Constitutional Roots of Civil Liberties
The Bill of Rights

"The enumeration in the Constitution, of certain rights, shall not be construed to deny or disparage others retained by the people." The Ninth Amendment was added to the Constitution in order to protect the natural rights – the rights the Founders of the Constitution believed all people were born with as a gift of God or nature – that were not specifically mentioned in the other eight amendments, in order to give validity to rights that might have been considered less important otherwise.


Court Case: District Of Columbia v. Heller (2008) - DC had laws banning handguns in the actual District and required trigger locks on all firearms, Supreme Court interpreted that guns were to be used for self-defense and evidence shows that the best choice for a gun for self-defense is a handgun. Because of this DC violates the Second Amendment in this sense. The trigger lock prevents the user from using the gun if they are ever in need of it, thus defeating the purpose of a self-defense weapon. The court struck down DC’s laws against handguns and trigger locks. 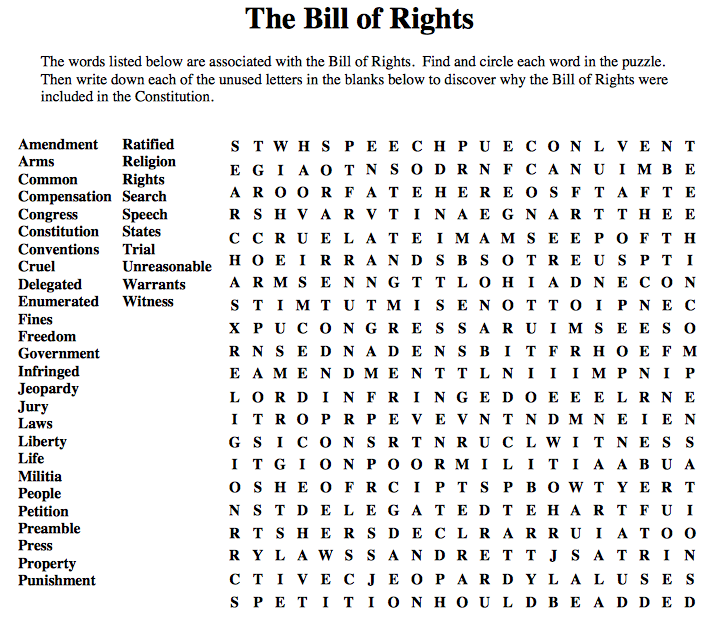